Dr. Mel Haberman was named Interim Dean in February 2019, becoming the eighth leader of the College of Nursing in its 50-year history.  Dr. Haberman was among the first graduating class of the College of Nursing, and went on to a notable career in oncology nursing research at the Fred Hutchinson Cancer Research Center the Oncology Nursing Society. At WSU he has served as the PhD Program Director, and in 2018 was named the first Waldron O. and Janet S. Lindblad Distinguished Professor of Geriatrics. 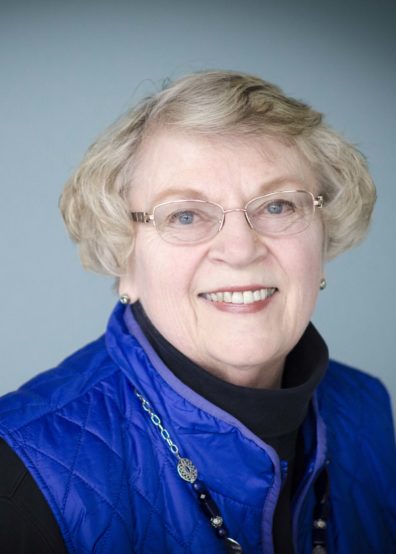 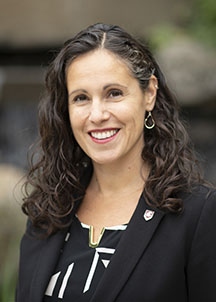 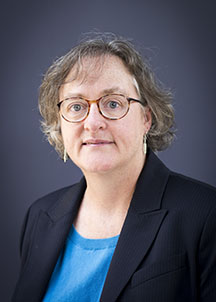 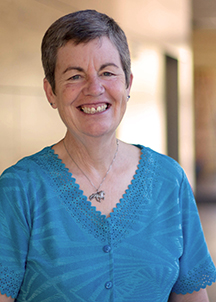 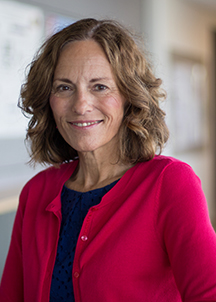 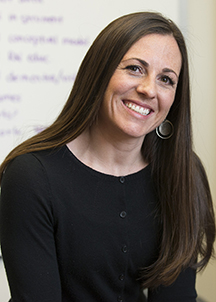 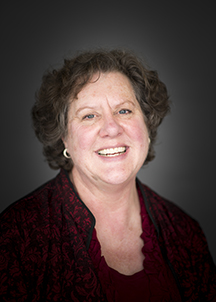 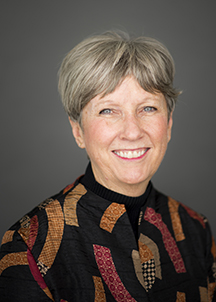 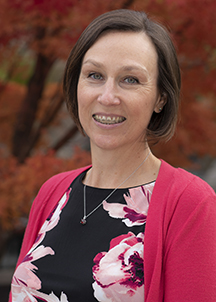 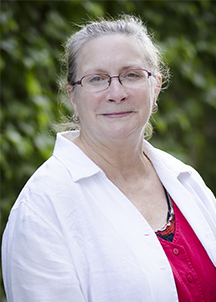 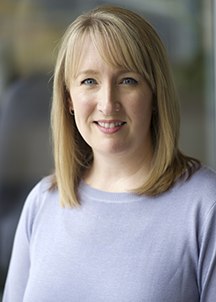 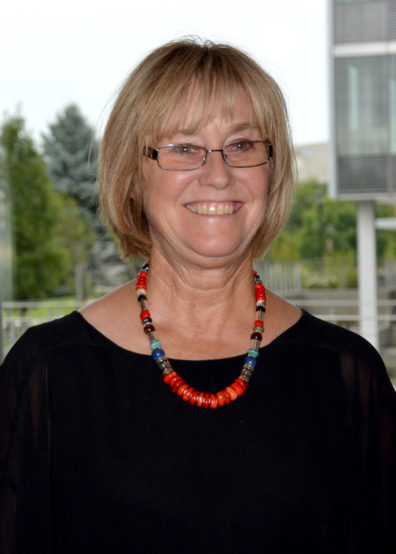 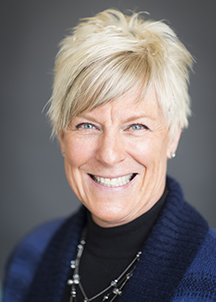 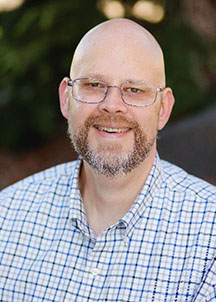 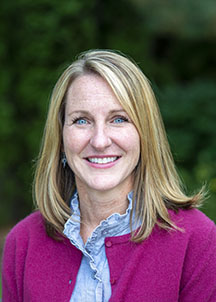 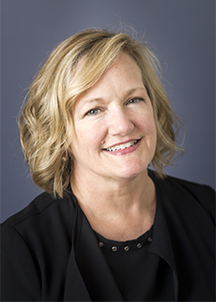 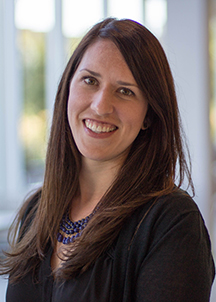 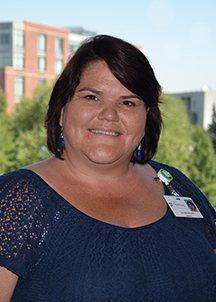 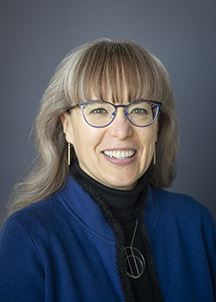 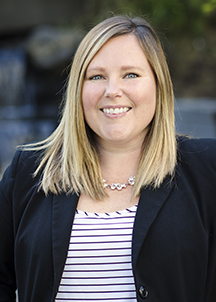